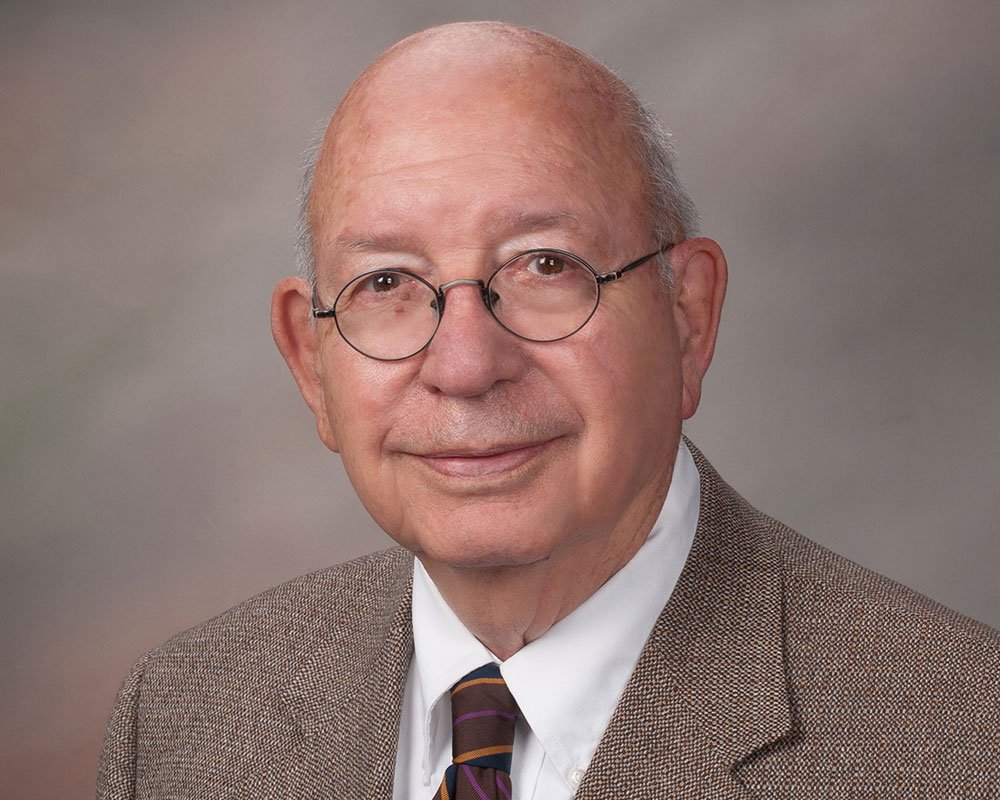 Mr. Johnson attended Baylor University and graduated with a BBA in 1955. Prior to completing his undergraduate studies, he started law school, also at Baylor. His law school studies were interrupted by two years served in the Air Force, including being stationed at Goodfellow Air Force Base. Following his service, Mr. Johnson completed his studies at Baylor Law School graduating in 1958. In 1959, after working with the district attorney’s office in Beaumont, Mr. Johnson moved to San Angelo, joining the firm Upton, Upton, Baker and Griffis, and then Shannon Porter & Johnson. Mr. Johnson practiced law for more than 50 years, and was well known for his attention to detail and superb drafting skills. Mr. Johnson was active in the community, serving as a trustee at Shannon West Texas Memorial Hospital, a director at First Financial Bank, and an elder of First Presbyterian Church.