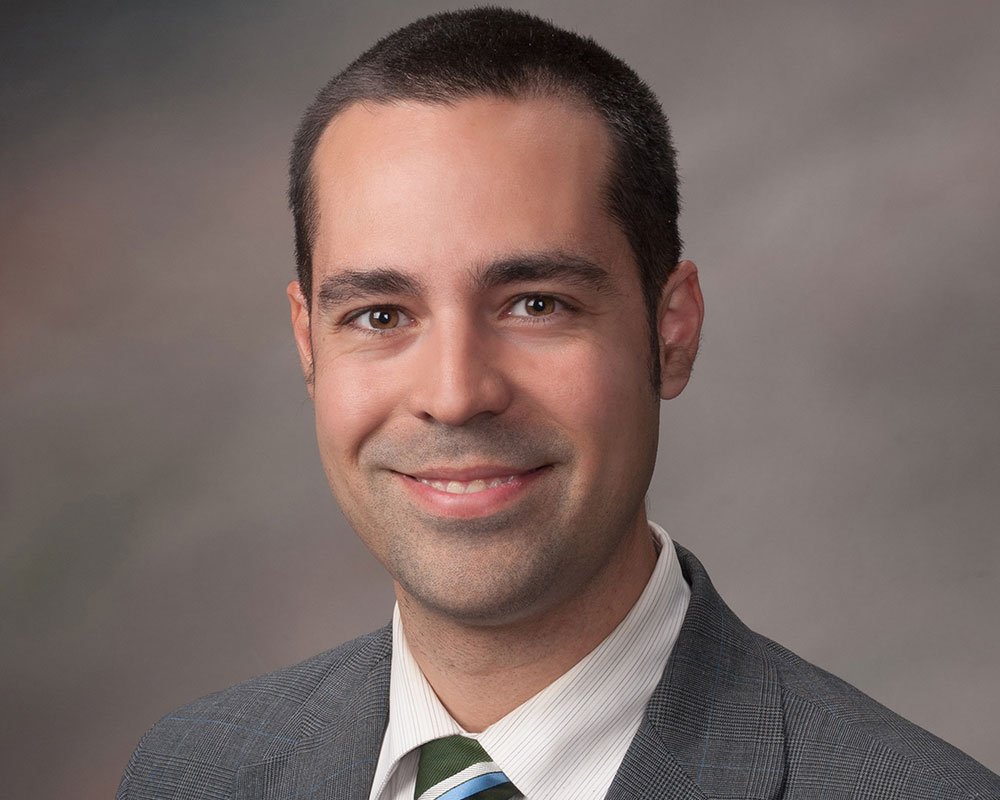 Areas of practice include civil Litigation, bankruptcy, estates and trusts, wills and probate
Please read the Legal Terms and Conditions before contacting us by email.

Contact Mr. Archer
Brandon Archer was born and raised in Baytown, Texas. He attended Baylor University, where he was a member of the National Society of Collegiate Scholars and Delta Sigma Pi Spanish Honor Society. In 2003 he completed an internship in Washington D.C., working for Congressman Nick Lampson. In 2004 he was recognized as Outstanding Student in the Political Science Department. While at Baylor, he was active in several university music ensembles, including the Golden Wave Marching Band. He graduated Phi Beta Kappa from Baylor, with a degree in Political Science and a minor in Spanish

Upon graduation, Mr. Archer entered Baylor Law School. There he participated in the school’s moot court competition and served as Executive Editor for the Baylor Law Review. He authored a Case Note, entitled “Shoo, Odors and Pollutants! Don’t bother me!: The Impact of Schneider National Carriers, Inc. v. Bates on Private Nuisances in Texas,” which was published in the Baylor Law Review at 59 Baylor L. Rev. 171 (2007). In 2006 he worked as an intern for U.S. Bankruptcy Judge Hon. Marvin Isgur. He graduated cum laude from Baylor Law School in May 2007, and was admitted to the practice of law in November of that year.

Mr. Archer currently plays trombone in the orchestra for Southland Baptist Church. He also performs with the San Angelo Community Band and the Ice House Brass. He is also an active member of the San Angelo Downtown Lions Club.